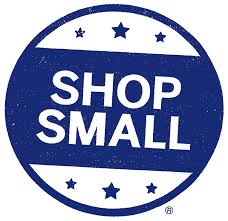 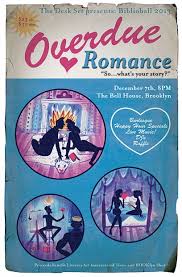 It is true, if you ask anyone who has read both all of the above seem obvious.  Books are easier to page through for a specific section.  If you mess up and move your finger the wrong way on a Kindle touch, sometimes you skip forward by chapters.  Let me tell you how annoying that is.  Still, digital books are convenient.  I’ve got about a hundred of them in one tiny place.  Makes it easy to pack for vacations when you’re looking for the best things to do in Pigeon Forge now. 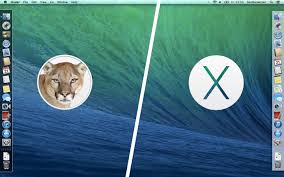