And hopefully some of this: 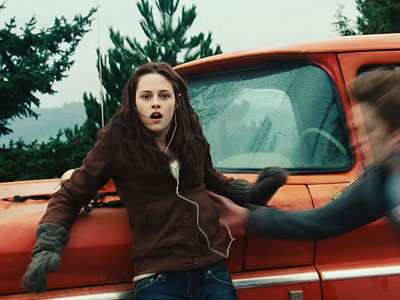 You know, without that pesky rescuing thing.

But here’s the thing.  We need your help to pick our contestants!

Ever Bloom – Evermore by Alyson Noel

Karou – Daughter of Smoke and Bone by Laini Taylor

If you notice, we have 18 contenders – but we only need twelve.  That’s where YOU come in! 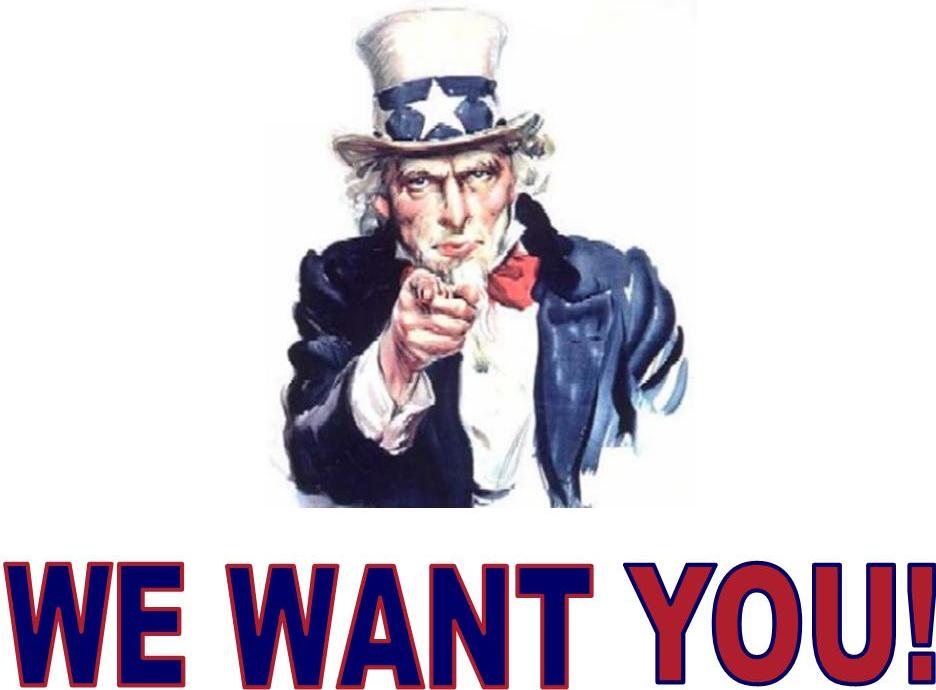 Vote for the characters you MOST want to see in a death match!

You can vote for any twelve characters: